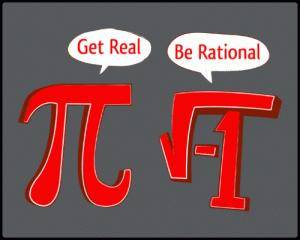 I went out for noodles with my yoga teacher and another girl after class.

Cherie starts talking about how she’s working on letting go of this compulsive sort of feeling she has where she needs to tell people she is smart.

“I’m smart. I know people can tell I’m smart when they talk to me. I know this. But for the longest time I have struggled with feeling like I have to let people know.”

“You even advertise it.” I say tracing a line across my chest. I am referencing her collection of math joke t-shirts that she wears to class.

“Virgo Rising. It’s the facade that you want to put out there. I mean you are smart, but that’s not all there is to you. There are all kinds of things going on inside. But the “Miss Smarty Pants” part is the part that you’ve pulled out to use as an interface, but also to filter people with. It’s like a protective layer…”

“So, wait you’re saying I’m weeding people out by telling them I’m smart?”

“Sure, That’s an aspect of it. But I also think it’s part of the whole exacting-type Virgo energy. You want to make sure people get it. You’ve selected intelligence as your Virgo feature to manifest, but really it could easily be anything Virgo-y, like purity or earthiness. The point is whatever you decide to put out, you want it to be crystal clear. So you tell people explicitly.”

She made scrunchy eye brows and pursed lips while she thought about it. “What are you then?” 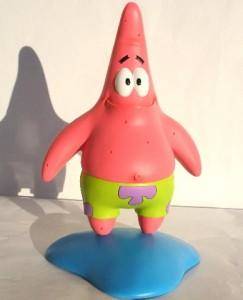 “I have Leo rising.”

“I am being serious.”

The other girl who came with us started laughing and said “You are like that! You present yourself as a total goofball. When we were in savasana, I almost peed myself.”

She was talking about earlier, in class during corpse pose. Cherie came over and told me I was looking a little “too diffuse.” She said I needed to pull my arms and legs in just a bit because it would help to recycle the energy rather than let it all out. She asked “Do you feel how you are lying like a starfish?”

Cherie’s head fell for a second and she snorted. “Yes… like Patrick.”

After I finished reliving being funny, I thought “Goofball! Haha, I like that.”  So, I let them run with it.

How about you? Do you clearly define your outer layer or do you just sort of exude and let people read what they will?