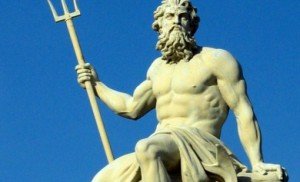 The collective tends to defend itself against reality. Here’s an example of what I mean. People pretend that violent criminals are not aware of what they are doing – Crimes Of Passion Don’t Exist.

I think what is true at the end of the continuum is generally true in milder form. This is one of the reasons I’m so fascinated with the outer rim of everything. What you learn “out there” can be applied closer in.

As for a common day example, how many times have I had friends ask in regards to someone they are dating – “Does he know what he’s doing?” The answer invariably is, yes.

People pretend otherwise, because they don’t want it to be the way it really is. They come up with scenarios and make up excuses  to explain their boyfriend’s behavior.

At best, the offending person is oblivious to the stories you tell yourself. Because if  they’re not, they’re exploiting your tendency delude yourself.  They’re using it to manipulate you which drops the whole thing down to a level so uncomfortable many won’t venture there at all.

Do you pretend people are unaware they are treating your poorly? Where is Neptune in your chart? 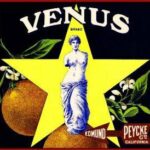