I had cause to google “transits to the vertex” today. I came up with these excerpts, compiled by Philip Graves.

Vertex and West Point in Synastry

In synastry, Pottenger has often found one of these points in close conjunction with a personal planet or one end of an angular axis belonging to the other person, where significant binding ties are involved.

The Vertex, first named and researched by L. Edward Johndro, is believed to have a connection with fateful encounters with both circumstances and people.

Hand finds the Vertex to be active in dramatic situations that are ‘not characteristic of one’s ordinary life’. John Townley found transits of outer planets to the Vertex to bring turning points in life whose significance may not be registered by the individual affected at the time, but will be in retrospect.

Personally the vertex is lost to me because mine is conjunct my north node and Uranus making it impossible for me to know what or who to blame or credit.

What are your experiences with the vertex in a chart? 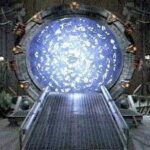 The Vertex, Fated Experiences And Timing 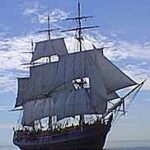 Fated Relationships: The Vertex In The Composite 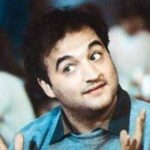 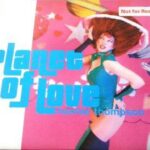