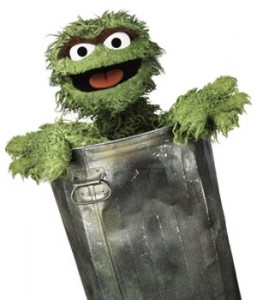 I look for ex-lovers (search “corpses”) to come back from the dead (or climb from their trash cans) when Venus aspects Pluto.

This go-round, we’re looking at Venus in Aries squaring Pluto in Capricorn, at thirteen degrees.

Remember the cardinal grand cross back in April, when the planets involved locked on at thirteen degrees?  This is sensitive.

Venus and Pluto will be part of a cardinal grand cross involving, Mars, Jupiter and Uranus.  On top of that, there’s a full moon in Scorpio on the same day (Stubborn and Uncompromising). I would like to say something sugary about this, but how?

You know those stories, where someone cheats with someone’s spouse? They tell their lover that they’ll love ’em till the end of time?

Later, they contact the person’s partner, spewing blood and guts over all involved?  This is the energy described here.

I know I am not supposed to scare people, but this is the kind of situation where are person would be well advised to think along the lines of “better safe then sorry”. There are just too many ways that things can go wrong.

As for things that can go right, some relationships will end this week. If so, it will probably be extremely painful. However, that doesn’t mean that the universe is acting against your best interest.  Most of us could stand to sever a connection or two.

Keep in mind, the relationship you sever does not have to be with another person. You can drop a bad habit, giving birth to a new one. You can become entirely pissed,  fed up, with your own pathology!

People who fare best in circumstances like these are those who can LET GO.

Let go, or be dragged, hmm?