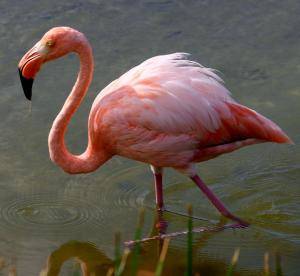 Can a person who loses your trust ever get it back?

There’s a gal in my life; I used to communicate with her quite a bit. I wrote her long emails, told her stories, and shared (personal) pictures with her.  I’ve typed,  daily for twenty years. I have to preserve my hands so this was unusual for me. I prefer to use the phone.

Clearly, she was “in” with me. Or maybe I was using her. Because I knew if I fed her, the information would be dispersed?

The information  I shared was dispersed as far as I know. But then this gal developed some obsession with me.

I don’t know exactly what happened. These kinds of things are deep and swirling. It’s hard to say when it started but the more I gave her, the more she wanted.  I began to feel she was using me as “social currency”.

That was one of her common phrases.

This might have been alright, had she transferred the information without adding her own embellishments.  But instead it was like I’d hand her a painting…she’d paint on top it and then identify it is mine. “Elsa feels like this…”  She shared this stuff, publicly.  I read about myself with an eyebrow raised.

At that point I decided to quit offering her something pure so she could make it into sausage of a flavor I deplore. I pulled my horns in and she’s tried to re-engage me ever since.

I see no way forward.  I can’t sit down with this gal and explain to her what bothers me, because the information will be mashed and re-formed into something detestable, then transferred around.

She keeps trying to put it back the way it was. But I would never invest in her again. How does a story like this end?