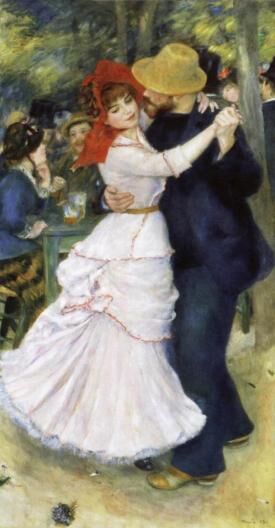 There’s an underrated book out there,  Key Words for Astrology. It’s from the 1990’s. The book seems simple but authors really knew what they were doing. Rather than blather on, they came up with keywords for various aspects you see in charts. One of the reviews states the book can be used like an astrological thesaurus. I agree.

This reference states that Venus with Neptune suffers from profound lapses of judgment at times. I have the planets in square aspect and I can tell you it’s true.  This just happens and typically the Neptune person is the last to know.

I got thinking about this after my last post, Neptune: When The Veil Drops. That post was spurred by a client. I had another client tell me she missed my writing about my personal life. Here you go!

Many years ago I was engaged to be married. I was dizzy in love. The marriage took place but let me skip ahead, the marriage lasted just a few weeks!  That’s right.

Who gets divorced two months after their wedding.
Me?

Yes, I did this as did my husband who had a similar signature. I guess you could say we took a “joint” leap of faith and landed in a horror movie.

There’s another interesting fact here, though. As I mentioned, outsiders can often see what the Neptune person is missing. On top of that, Neptune types are highly suggestible…

A few weeks before I got married, I sent my life-long friend, Leon, a picture of my fiancé. The two men had never met. We were lived in different states at the time.

I thought Leon was going to tell me how great my fiancé was and how great I was and all that. Instead he sent me this song…which we used to listen to frequently, back in the day:

I thought it was harsh. It was harsh but it was also quintessential, Leon! He’s a Libra with his Moon, Mercury, Venus and Saturn in Scorpio. The man knows things and he knew me well!

I was undermined by this action, which is another Venus Neptune phenomena.  I was undercut, but not enough to dissuade me from attending my wedding. I simply transcended the information given to me. But of course!

If you stop right here and think about this situation, it’s clear I had no idea what I was doing. I did not confront, Leon. I fogged him over. I did not tell my fiancé of the situation either.  I just followed and/or led my partner into what turned out to be an abyss.

Do you have Venus square Neptune in your chart? Does any of this sound familiar?