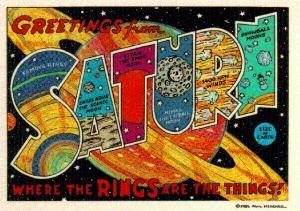 “Just out of curiosity, would having a Venus/Saturn conjunction in a composite chart be something that can be a positive thing? Because I always read that Venus/Saturn is challenging. But also I’ve read that it could mean “stability.” Do you have any thoughts on this particular aspect with regards to composite charts?”

Yes I do. I don’t judge aspects as good or bad. How can I? They only describe energy and energy is not negative or positive; it’s neutral until directed.

Take Mars Pluto energy. One man with that conjunction in his chart may beat his wife. Another man with the same energy may run a marathon. Or he may be a surgeon, healing people (Pluto) with his knife (Mars). Who’s to say what someone is going to do with their stuff? You can’t tell this kind of thing by looking at a chart.

If you’re more the type to cycle through friends, that has an up and downside as well. On one hand, there is more variety, but perhaps less depth and history.

Bottom line, we have different tastes as individuals. One person doesn’t want to be on a short leash… another person prefers it.  I know couples, stuck together like glue. They love it that way! 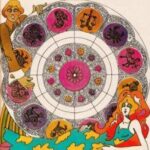 What Is The Difference Between Synastry And A Composite Chart?