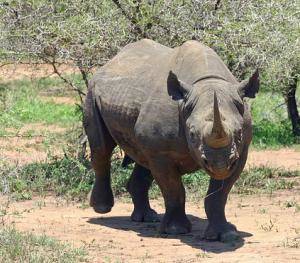 We’re all thinking about Saturn turning direct in Capricorn. Meantime there’s a T-square forming. We’re bound to see vicious attacks with this, along with a lot of surprising turns in relationships, both personal and professional.  Money stuff will be impacted as well.

The T-square involves Venus, Mars and Uranus.  It’s a complex mess and it will be with us through the end of September.

At the moment, Venus is in Libra, squaring Saturn in Capricorn, and opposing Uranus in Taurus.  It’s a mash-up between Cardinal and Fixed signs.
Within a week, Venus will enter Scorpio. This is not a great thing seeing as Venus is at home in Libra and in detriment in Scorpio.
September 10th, Mars will leave Capricorn for Aquarius. This will increase the odds of an ambush.  Keep in mind, Capricorn is controlled and tends towards restraint. Aquarius is a rebel. Mars in the sign will act on impulse.
The effects of this will peak between September 10th – 14th but it will be with us all month.
If you have personal planets at very late degrees of  a Cardinal sign or very early degrees of a Fixed sign, you’re bound to be affected.
If your birthday is in September, this will show up in your Solar Return chart.
With Uranus involved, where, when, who and how is unpredictable but I can give some idea how to deal with this – be ready to react quickly and give people SPACE.  It’s just no time to pick a fight.
This will be particularly true once the planets are in the Fixed signs. There are people out there, taut, pent up and frustrated.  Once you’ve got a rhino charging you, he or she is not going to stop until contact is made.
Violent potential aside, expect change in relationships.  New alliances will form; possible thunderbolts (aka, love at first sight).  Stock market volatile.  Change in fortune on both love and money fronts.
What up in your life, September, 2018?