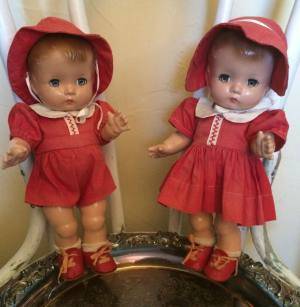 Remember the soldier’s “hayseed” routine? (Going Undercover With The Dialect) Here is a variation. This is Venus in Gemini playin’ for sake of boredom…

“I had to mess with the girl in there, P.” We were on the phone, he’s in Alabama.

“Oh, it’s an Italian name, I said. Well you must have had all kinds of trouble with a name like that, she said.”

“Oh, you don’t know the half of it. I do have all kinds of trouble because of that name. See, I’ve got a girlfriend and her name is Elsa Panizzon. She’s Italian, see, and I want to marry her. But she has a name that’s a problem too. And she’s been Elsa Panizzon for a long time and I’m worried about it. What are we supposed to do? If we get married are we going to have to have one of those hyphenated names?”

“And if so, whose name are we going to put first? Should we put my name first and then Panizzon? Or should we let her go first because she’s a girl and then my name can go second, after hers? By now, she was staring at me,” he said. “And of course she’s a writer so that’s another thing. What if she has to write all that out for a name? Do you think it will hurt her hand if she has to do that? Write out that big old long name like that? I am worried she may not want to write all that out all the time so I’m just not sure what we’re going to do.”

“I’d show you a picture if I had one but I don’t have one, I told her. And by then she was just sorry she ever said a word to me. She just wanted me to shut up and go away.”

Anyone else mess with people like this? Got Gemini in your chart?