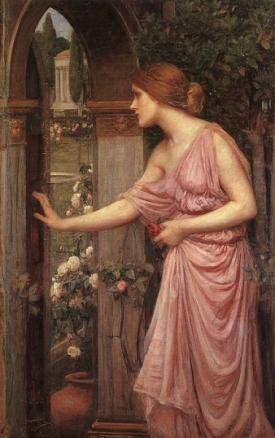 Venus ingressed into Capricorn on November 5th, will remain in the sign until March 7, 2022. Woah.

Here are your dates and degrees:

The first thing that came to mind when I saw this is that Aquarians are going see their kisses, delayed! Oops!  Love got hung up in Capricorn!  It’s slow. Outside of that, I’m hopeful. Yes, I know I’m crazy but I’ll explain.

Saturn / Capricorn tends to put things where they go. Things get straightened out.

That doesn’t mean we won’t feel financial pressure and have limited funds. It does mean, if this were to occur, something good can come from it.

As you can see by the dates, Venus will transit nearly all the way through the sign before turning retrograde to go two-thirds the way back. Due to this, the transit will take place in two house, in most charts.

Some people, like me, will see this transit contained in one house. Whichever situation you find yourself in, expect the affairs of that house to benefit from the Venus transit, so long as you’re doing the right thing in the Venus-arena which is love, money, relationship, beauty, art & self esteem.

Venus in Capricorn favors real assets, real love, status, commitment & integrity. It can also be controlling due to fear of rejection in most cases.  It’s often compared to the ugly duckling who grows up to become a beautiful swan. You can apply this concept to the house(s) where this transit takes place.

As an example, the transit will take place in my 12th house.  That’s God. The ethereal.
I might opt to work on my relationship with God… starting small. This investment would pay off, long term, That’s what Capricorn is all about.

Or maybe it’s your 1st house. You’ll want to refine your first handshake. Mature it, perhaps.
How can you present yourself in this world, so that you might benefit yourself and others?

The more I think about this, the more I like it. This a four-month long course!  That’s enough time to really learn something of value.  I wish you luck with it!

How do you feel about Venus in Capricorn for four months? 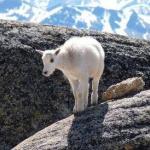