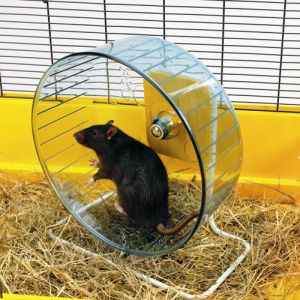 “Yeah, well this woman is just busting out all over. She is a pure Venus figure. She’s like a goddess and when she’s in the room every woman there knows damned well there isn’t a man on the planet would isn’t going to think about her and yeah. She is very curvy. I think men are subliminally attracted to that – they can’t help if even if skinny is the current fad.”

“Yeah some people out there are archetypes and she’s like that. You’re also like that. You are a Mars archetype, every thought turns to war and war tactics.”

“Well people learn a lot from that. Like the other day you said all these women were be-bobbling their problems and you were right. Women keep their problems, they actually nurture them. Yep, they nurse their problems like a baby on a tit. Here. I’ve got this problem here, I better plug it in and take care of it. It rarely occurs to a woman to just get rid a problem and be done with it. No, hell no. We have to feed these things.”

He had been talking about the idea of making a decision and going with it… not looking back – fight your way through.

“Yeah, I really think women are inclined not only to keep their problems but to feed them like children and hearing your voice cutting through all that is empowering. Well at first it shocks! You say, you’ll kick them out of the Army. Well to hell with you! We don’t want to be in the Army! But then we think, hey. Maybe I can learn something here…”

Why do you think they do it? Also, have you ever just made a decisions, ran with it and not looked back? How did that feel?