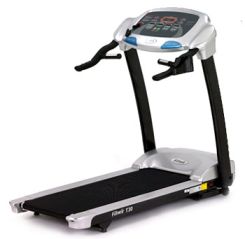 I’m a good example of a packed 8th house. I consciously use the energy of other. I offer energy so others can do same.  It is in this vein that I post so much about my husband as he is a rich source of energy of various types.

My husband has a Cardinal T-square involving Mars, Mercury, and Saturn which he puts to good use. He is phenomenally studied and disciplined and. If you need to focus your energy; your skills can only improve via exposure to him.When we first got in contact in 2003, I was quite out of shape.  He told a story of his training… ranger training I think it was. In whatever case he would have to get up in the morning (I think they fed him once a day) and run.  He was not told how far he was supposed to run or for how long.  He was just supposed to run as fast as he could with the understanding (Mercury) that his performance (Mars) would be judged (Saturn).

“Yep, you’d just wake up in the morning and start down the path…”

I was going back to the gym after a six year hiatus and a 40-50 pound weight gain at the time.  The first time I got on a treadmill, I got off with the room spinning and feeling as if I were going to vomit but after hearing this story I found I could run on his energy.  It’s very simple, if he could do that… run for hours on no food for his ambition, surely I can run for 20 minutes, see?  So that’s what I’d do and yep. I lost all that weight. 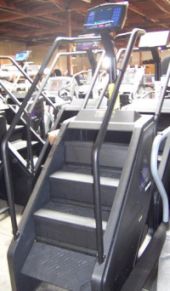 I used the energy of the firemen who died in the WTC on 9/11 as well. I got on the stair stepper and thought of them climbing up the stairs loaded down with equipment.  They did that… climbed heroically right to their deaths, so surely I can get my ass up these steps don’t you think?

Anyway, this is Pluto in Capricorn stuff. Someone asked me if there was a “light” expression of this energy. NO.  But there are ways to channel the energy constructively and this is an example of that.

Use the powerful energy of others to achieve your goals… and just make sure you offer energy back to the collective, ‘less you be a sucking sink and nobody likes one of those.

People ask me to do things for them all the time. It is amazing what they expect me to do for them while doing nothing in return and I just think it’s funny. They are definitely not Italians.