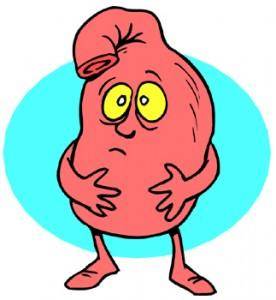 It’s hard to sleep during Uranus transits. A person is jolted but you never know when and you never know how. The key words are, “when you least expect it”. The middle of the night qualifies!

A Uranus transit to the Moon upsets the mood or the emotions the way an IUD upsets a womb. Feelings want to be processed but when they come upon you quickly this is not possible so you wind up awake at night or perhaps your stomach gets sick from emotion. It’s a roiled up feeling. Turbulence.

A Uranus transit to the Moon creates emotional detachment. There is space between the person and the family. Basically the intellect can interact with the emotion and create space if needed.

Uranus is associated with genius. The transit to the Moon potentially brings shocking, revolutionary knowledge of family patterns. That’s been the case for me. I’ve discovered things that won’t hit the mainstream for a number of years, if ever.

“I figured this out,” I told my husband. “I don’t think anyone knows this. I think it uncommon knowledge.”

“As it should be.” he answered, causing me to laugh nervously.

I think this transit is ultimately positive. The end result is liberation from emotion and freedom from family patterns that restrict or oppress you. Try to keep this in mind when you feel like puking!

What happened when Uranus transited your moon?