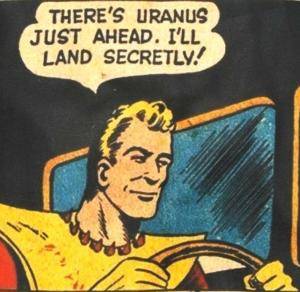 Ben and I continue to talk about the possibility of his moving here. The more we talk, the more likely it seems it may happen.

I told him it would be a culture shock but we both know he can deal with such a thing.  Ben had lived in New York before moving to San Francisco, before moving to Tucson, Arizona.  Massive change.

He then moved to a Texas border city that I believe is upwards of 95% Spanish-speaking.  He’s been there about 25 years!

Ben is a Scorpio with an Aquarius rising and Uranus opposing, conjunct his 7th house cusp. Uranus in Taurus is tweaking the angles of his chart and his natal Uranus.  A sudden, surprising move is not at all out of the question.

It’s been interesting, telling him about the area here and the way people are. He’s intrigued! People around here stay out of your business for one thing. If you don’t want to be bothered, you’ll not be bothered. This is something that would suit, Ben, who’s spent his life being stalked by people who want to push their way into his life.

How different it would be, if he could be free of that.

Do you have Uranus transiting your Nadir or 4th house? Are you considering making a move?