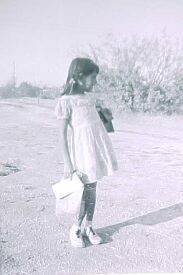 I can’t even tell you why this is, but up until a week ago, I have never thrown away a picture.  You know how people get rid of pictures of old lovers and such? I have never done that. I have never even thought of doing it.  Last week, something changed. 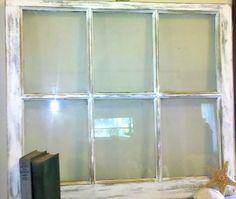 When I was a kid, my father had an orchard.  These were mature trees bearing fruit and nuts.  My mother got pissed off, with justification, I’d say.  She went out there with an ax and chopped every single one of them down.

She also broke every window in the house…these were pane windows and I mean she broke every pane in every window; more than one hundred of them, right before she broke the windshield in his truck, as well as the windows, the head and tail lights and the rear view mirrors, inside and out.

She’s never done anything like this before. I guess most could agree, she snapped.

This is not the same thing but the drastic change is similar. My mother never chopped a tree down in her life. That’s her in the picture…she’s a double Aquarius.

I don’t mind being like her. It’s a Uranus transit.

Have you ever gone through a period like this?