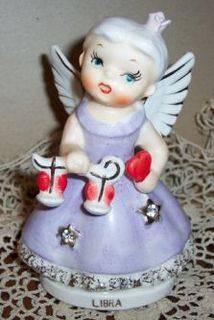 A lot of people are going or will be going through the Uranus opposite natal Pluto transit. I wondered if you think this is more of a transit that will affect a generation in a big public way (hope that makes sense!) or can it affect people in personal ways too?

Uranus is currently in Aries, so you’re talking about the affect on people who have Pluto in Libra. It’s a good question.

Generally speaking, transits from outer planets to outer planets play out in collective. You used the word, “public” which might cause some confusion.

Public things are associated with the Saturn-ruled 10th house.  Uranus and Pluto combine to give us things like sudden, unexpected death…or healing or whatever it might be.  Something you didn’t see coming, that’s intense.  So I would say this theme will be prominent for people with Pluto in Libra but there’s more.

Libra is Venus-ruled. Venus is associated with relationships.  Because of this, I do think this transit will play in the personal lives of people with Pluto in Libra. Sudden separations.  You might up one day and realize you (as opposed to them) are toxic in relationships.

I would not expect this to be an easy transit, but it’s often less painful if you rip the bandage off, quickly.

Is Uranus transiting opposite your natal Pluto in Libra? What’s happening in your life? 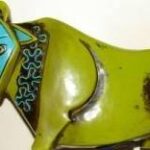 How Will Uranus In Taurus Affect The Fixed Signs (Taurus, Leo, Scorpio, Aquarius) 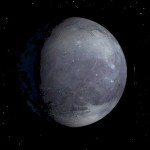