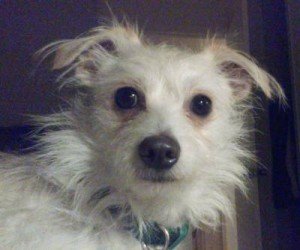 It will be difficult to write this and not come across is a negative way. But it’s something new I’ve thought of and I like to bring as much I can to this blog which is known to be weird and original.

I realize I am getting to know someone and I think I may get to know them well. I don’t know that the person in question wants this to happen and I’ll tell you why. I’m hard. I trigger people. I make them uncomfortable. I can’t be controlled and I can’t even control myself, reliably.

Given this information, I would personally opt away from me. I’m not being hard on myself or anything. Just look at the facts!  But what’s happened in this case, is that forces beyond my control or theirs, look certain to throw us together, and keep us that way, maybe for a very long time.

Since realizing this, I’ve been glad, sad, grateful, scared and intrigued. I’ll explain that this way – I know fate when I see it!

But I feel bad for the other party. You can’t really want a challenging person like me to come into your life and knock over your delicate items. But as it stands, I am needed, because this person’s life has gone monotone.  Everything is “utility” if that makes sense. Nothing stirs the pot.

It can go well… 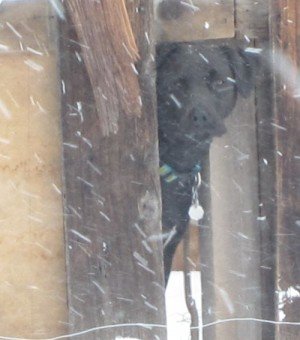 My dog, Lila, lost her best friend, Rylee, a black lab. They started playing together when they were puppies.  This went on for two years, before Rylee’s parents cut her off.

Rylee became depressed. You can see her there.  She not only got sad, she also got real fat.

Lila protested and cried her eyes out for months…and then she also got real fat. So fat, we called her, “Fat Lila”.

But then a neighbor dropped this little white dog off with me – he was lost.  We found the owner two days later…who oddly enough, asked me to keep him!

Well I loved the little dog, so I kept him. And he loved, Lila! He loved her so much, he humped her 800 times a day..she promptly lost twenty pounds! That’s right. Lila is a Beauty Queen again.

So the next time some lunatic comes into your life, some crazy force of nature, you might want to have a little faith around the outcome of the situation.

How do react when someone insane shows up on your doorstep?