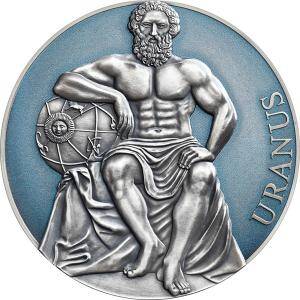 Uranus will turn retrograde in Taurus at eighteen degrees on August 24th.  I expect this action to be particularly notable because the planet is the focal point of a T-square involving Venus and Saturn. Matter of fact the degree of the Uranus station is the midpoint between Venus and Saturn.  It feels like a set-up.

When Uranus ingressed into Taurus, I wrote about reversals of fortune to occur under this transit. While the transit is choppy and complicated, this looks like a prime time for something like this to occur.

So the energy over this next couple weeks is sort of quivering and you can feel it. Who out there is not waiting for at least one shoe to drop? But this pivot is just the beginning.

Planet slow down when they change directions.  Uranus is currently squaring Saturn which will change directions in October.  Due to this set-up, the two planets will maintain their tense relation into November. At that point the square will begin to wane.

This looks like a clear turning point to me.  As always, energy is neutral until directed.  Make something good come of this!

How do you feel about this particular Uranus retrograde period? What unexpected thing do you expect?