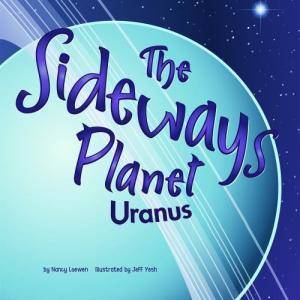 My friend, Ben and I have tracked each other for thirty years. We keep each other filled in as to what we’re up to, the turns we make in our lives and so forth. We were talking about my fiance, and the various ways my association with him had influenced me. Ben and I both have Uranus in the 7th house. It indicates a strong attraction to the unusual.

“Well Ben, he’s extremely acute. He’s a specimen at the end of the continuum and on more than one level. Although it’s enormously uncomfortable relating to him at times, ultimately you can’t hang around someone like him and not learn all kinds of things.  The things I learn shock and alarm me at times but ultimately they please me. I don’t mind the discomfort. How else am I going to find this stuff out? I’m learning things about him, things about life in general and things about myself of course.”

I quit talking but Ben didn’t say anything. It’s his MO to listen and absorb everything and then comment when it’s all been said. But I still pause in case he has a question even though he almost never does.

“He’s potent and very unusual. But I’m not talking about the soldier stuff. There is that, but he doesn’t need any of that to be interesting. He has other things going. For example, he’s not really from this world. Well he is, but he’s definitely not from this society. He does not belong in the society we live in today. It’s literally as he comes from some other time in history and was airdropped here into the current age. And he’s just walking around like that, with his alternative… he has views from another time and place and he has them hard core and for real so you can imagine my fascination. It’s endless. There is just no way I am not going to want to find out everything I can in a situation like this and I can’t imagine anyone who knows me thinking I would do anything but.”

When you meet someone who is OUT THERE are you attracted? Do you have Uranus mashed up with Venus or the 7th house?