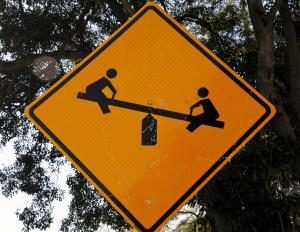 I had someone contact me yesterday about a chronic issue she was having. It seemed that no matter how much money she had, she’d spend it all way before the next payday and was left hanging for days or even a week, with no money or groceries. I didn’t ask what she spent it on, I asked for her birth data. The most prominent aspect was Uranus in the 4th house, square Venus. Uranus/Venus, that’s an easy way to recognized the money in/money out thing, but Uranus in the 4th house contributes greatly to this.

Uranus in the 4th is someone that is used to security instability. They may even court it. There’s just something familiar in having your security issues always up in the air. Maybe you like to move a lot, maybe you like to flit from relationship to relationship, keeping things spicy. Or, like my client, she liked to be nail-biting it on the countdown to payday. One way or another, even if you claim you *hate* the drama, it’s in your blood to be teetering on the edge and flirting with chaos in some manner. The trouble comes when you teeter too far over on one side and before you know it… disaster.

It’s not impossible to change this kind of behavior, but it takes uber-consciousness and the ability to forestall the knee-jerk desire to open the window and throw it out. Uranus is nothing if not impulsive and downright defiant when it sets its mind to something! Once you’re aware of a pattern of sabotage, you can make a deal with yourself to WAIT a day before doing the behavior that seems so imperative at the moment. It may take some practice, but it’s doable…. especially if other transits are helping you along at the moment. 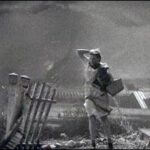