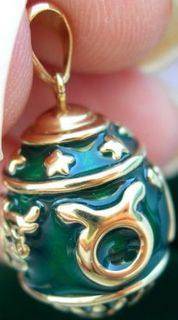 It’s been 40 days since my consult with Elsa and it’s taken this time to process the unfathomable that she unearthed…to begin to write about the un-nameable that has laid waste to my life over and over again via natal Uranus (shocking) and Pluto (obliteration) in the Seventh House. When all was said and done, I walked away from the conversation intact but minus one explosive belt loaded with 40 lbs of TATP that I’d been wearing all my life but never knew it. TATP, tri-acetone tri-peroxide, aka the Mother of Satan, is the “weapon of choice” in suicide bombings because, as a high explosive, it is extremely volatile—sensitive to impact, temperature change and friction. Imagine the carnage sustained in the Seventh House, especially if an explosion of this magnitude is triggered without warning. No time to take cover, no time to prepare, no time to get out of your own way. And how many self-inflicted direct hits can one person just barely survive? Enter Elsa…and what she had to say about this, let me tell you, is (cue Radiohead) profound. I fell to my knees, wiping away tears and snot, clutching the earth and smearing it all over my face and into my hair, so shaken to the core was I. The intel she imparted was so fine and detailed and precise, I knew I was dealing with an anomaly, so I smiled at the universe, shut up and let her rip.”