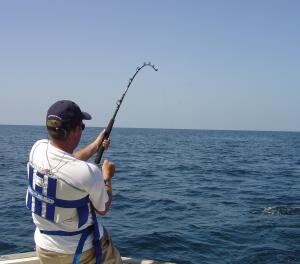 Yesterday, a client asked if I thought he was an alpha male. I told him I would take it further than that, “I’d say you were a predatory male.”  This was not because he was doing anything bad to women or to say he’d ever done anything bad to a woman. It’s a matter of perception.

The client has a strong energy about him. His chart is formidable so when he puts his energy on you, you really feel it.  He’s got his sun and his moon in the same sign for starters. These lights are likely to land in one house in the other person’s chart. Depending on the house and the aspects, he cam easily throw you for a loop.

On the “predator” part of this, the man is after something. An employee or a work partner.  He presents an opportunity that’s real, exciting and safe, but if his MO (Mars), unnerves a person, he’s going to fail.

The plot thickens when age is a factor. I’ve been going on and on about the need to communicate with people who you may not have that much in common with.  If your business depends on such things, you can’t get on this fast enough. 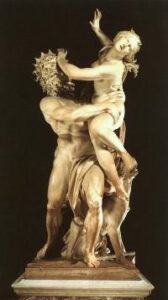 This is a Venus Pluto deal by the way. He’s got to manipulate by making sure he’s not mistaken as a manipulator!  I told him to bait his hook with one worm.

See, his hook is fancy and sophisticated. I’m sure any woman reading this can intuit what I mean. He can’t afford to appear, “to good to be true”.

To be doubly clear, the man has no ill intent.  But he’s smart and he can think ahead (and around corners, even). This ability is shown when he arrives having already considered every possible response the person he wants to hire might offer.

Now think of how that might feel if you were his target.  CHECKMATE before you’ve even had a thought cross your mind.

Sometimes there is a huge gulf between who a person is and how they’re perceived. If this is the case, it’s good to understand it. The answers are right there in your chart.

Do you feel there’s a significant discrepancy between who you are and how you come across?  Could there be a blind spot in this regard?