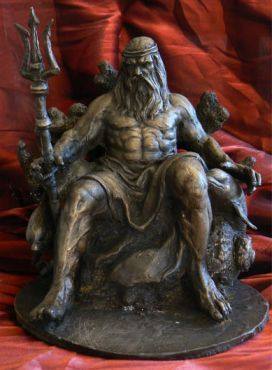 If you’re confused about Neptune in astrology, this might help.

I was talking to my husband before we married…

“People suspect your motives,” I said. “They think you are up to something… up to no good. It’s the same thing that happened when we were kids. Happened in 2003 too, remember.”

“Yeah, that guy told me you were oppressing me to liberate yourself,” I said. (This is the ultimate insult to a Special Forces soldier who is sworn to liberate the oppressed).“Oh yeah,” he said. I could feel him flare. “Why do people do this, P? Did they do this to the AMF?”  The AMF was my ex.

“Never. No one ever said anything negative about him. He enjoyed full support.”

“Oh, it’s all undermining stuff. They insinuate things.  I don’t think he’s telling you the whole story,” I said. “You’re being lied to, sort of thing. You’re being taken down a garden path you little fruit. You naive little fool. Unbeknownst to you, blah, blah, blah.”

“No, I guess they don’t know that. I don’t know what they know. We trigger people is all. They look as us and see… who the hell knows what they see. Some people see us clearly though. They really do, and we’ve not had this before, it’s nice.”

Have you ever launched or experienced this kind of attack?