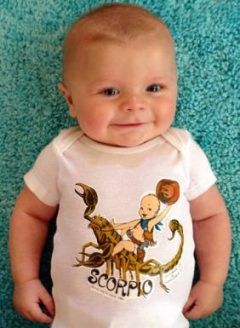 The Moon is in Scorpio now, conjunct Jupiter and Venus at about 10 degrees. This energy is unnerving but probably not in a negative way.

As an example, my college-aged son is in love. His Sun and Saturn are in Taurus opposing this stellium. His Mars conjuncts it. He looks at this girl and his head spins. He’s magnetically drawn to her.

My husband says it’s the Holy Spirit giving him these feelings. Jupiter. The truth. It can’t be denied.

This conjunction is akin to the point of conception. Something deeply powerful has occurred, silently, in secret.

Tomorrow the Moon will transit the mid degrees of Scorpio. Early Saturday morning it will conjunct the Sun at 26 degrees, the new moon. I wrote about that here – Effects by house. But there is more to say about this powerful blip in time.

Sunday will be quite strange. By that time, the Moon will be in Sagittarius joining Mercury and Saturn in the sign. You can see this as the story advancing. The story is Scorpionic. Potent. You’ll probably feel good about it (Moon in Sagittarius), even if it’s disturbing in some way (Jupiter in Scorpio). But there is another element here.

Mars in Libra has been sneaking up to square Pluto in Capricorn. The aspect will be exact on Sunday. I have a hard time making a doily out of this thing. Social, rage, power, control, dependency… I have Mars in Libra and this stuff is just gross (Pluto). It’s like blood spurting on the TV screen. I have to look away, even if I enjoy the larger story (Jupiter).

Here’s the link to the Holiday Guide which begins on the 18th. Thanks to everyone who’s purchased it, we appreciate the support.

What’s happening in your life? Got plans for the weekend?