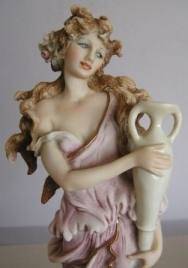 Around 11 years ago my “best friend” hurt me and betrayed my trust, by moving without letting me know. Over the years she tried reconnecting with me and while I was polite I didn’t want to follow through because I was afraid of the same thing happening again. Last year I wanted to get over it and let go of the negative feelings I’d been harboring so I emailed her back finally and explained why I had been reluctant to reconnect, but would now like too and was hoping for her to explain her actions so long ago.

She emailed me back, but didn’t offer any explanations, just chalked it up to being a dumb kid. Since that initial email, she has not responded to any email or myspace message I’ve sent. I do not try often, once every few months I’ll email her. It really bugs me she won’t respond, but what bothers me most is how much it bugs me. How do I let this go and move on?

I am sorry you got hurt. It appears you are a more serious-minded person than your (ex) friend and just understanding that might help some. I tend to be more like you though and I got stuck in a similar situation some years ago when I was abruptly dropped by my long standing best friend.

I spend years (eight of them) feeling bad and wondering why there had been a separation when one day I ran into her cousin and confided my feelings to him. “I think of her all the time,” I said. â€˜And miss her.”

What a cold slap to reality when he said, “I am surprised. I never knew what happened between the two of you but she never mentions you at all…”

I can vividly recall how much it hurt to hear that at the time but I’m sure glad I did because it was one of the stops on the way to really coming to understand at a deep level that everyone is different which means they aren’t you. And because they aren’t you, they don’t act and feel the way you would (or the way you think they should) and I am pretty sure you can take this path out too. Because despite some heavy bits in you chart you are a Aquarian which would indicate an inherent appreciation of a person’s right to be an individual so I think if you look along these lines you’ll get free. It can sound like this:

Not because she did nothing wrong (I am not going to judge that) but because it will be best for you as it is a way to detach. 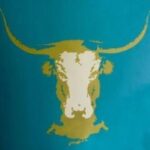 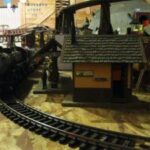