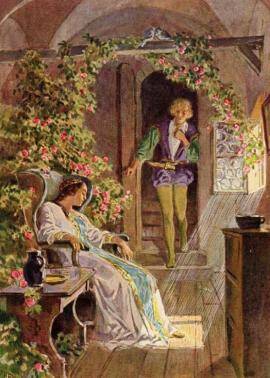 Yesterday, I was talking to a gal with five planets and her angles in Fixed signs. She’s headed for a spectacular Uranus transit.

I mentioned, she could expect to lose sleep during this transit. Uranus is called, “The Awakener”. Stupid sounding but real. You have this electrical-type current running through you. Bam! You’re awake.

I told her that a person doesn’t require as much sleep during these periods, but still, it does disrupt your life.

I’ve had Pluto transiting my 12th for years now. The other night, I dreamed I died on the table during my spine surgery.  There are two surgeries planned, over the course of two days. I died during the first one; I could tell by my position on the table. I understand, you breathe in life. In my dream, life was expelled through my mouth. Gross, I know but I want to make a point.

When your sleep is disrupted, there is often a silver lining. This is the case in both examples provided…

When Uranus wakes you up; often enough, it’s with some brilliant idea or insight. There can be some junk in there too, but some of the stuff that breaks loose is truly interesting and advances you, dramatically.

In the case of my Pluto-death-dream, I don’t think that what I dreamed is what’s going to happen. It’s what I am afraid will happen, subconsciously.  This stuff surfaces in a dream so it can be processed.

Obviously, there are more transits, placements or astrological situations that will disrupt your sleep. I figured I’d start this and invite you to share your knowledge or experience.

What can you tell us about astrology and sleep?