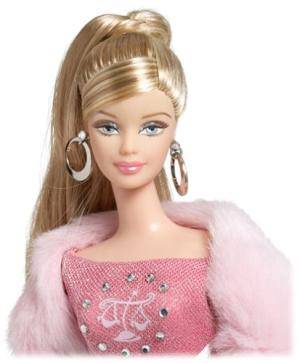 Saturn is wrapping up in Virgo, and a lot of my consultations have been focused on gathering data and coming up with ideas in regards to Saturn in Libra. This makes sense as we’ve already had a taste of Saturn in Libra.

With Saturn in Libra, some  were introduced to feelings of loneliness, perhaps for the first time in their lives. Some became aware of their age as they considered leaving (or entering) a relationship and there were any number of other manifestations. When Saturn went retrograde, the pressure to resolve this stuff fell off.

I’ll start by mentioning something most won’t. Yes. When it comes to partnering, your appearance matters and this will be particularly true with Saturn in Libra.

Now this doesn’t mean you have to look great, perfect, and beautiful because as many realize, being inordinately beautiful is a handicap or a curse as well as a gift.  If a woman is too good looking she is shunned by other women and pursued by men as a trophy in many cases. I don’t think it is all it is cracked up to be, that’s for sure. Beauty is so fleeting.

If you want to attract with Saturn in Libra, integrity is key when it comes to appeal.  The inside should match the outside. How you present should be congruent with who you are on the inside.

If you are a rock star, you should probably look like one. If you are not and you dress as one, even if this has worked in the past, it is not likely to work with Saturn in Libra.

Others are stuck in a time warp. Most definitely check your age against your wardrobe. I may still have the legs to wear a short skirt but should I? Not unless I want to look silly.

Venus rules tastes and with Saturn in Libra, people are going to reject trash and go for class.  Not just appropriate clothing but posture.

Humility is also attractive but a humble veneer won’t cut it.  Whatever it is you put out there, someone will probably like it as long as it is real.

Does your look have integrity?