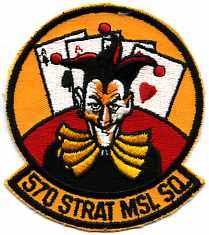 As I mentioned in my newsletter, my husband got in contact with one of his friends from back when we met at teenagers.  They were in the service together, along with another man, I want to mention today.

All three men were 19-20 years old at the time. All of them worked in missiles.

All three men wound up married to women they met at this time.  It’s pretty extraordinary really. Arizona. Apparently that’s where you can go to find a wife!

One of the men lost his foot in a motorcycle accident. Outside of that, his life worked out pretty well.  He’s got a wife, a daughter and a business.  They stayed in Tucson.

This other man stayed in Tuscon as well. He and his wife had four children and ten grandchildren. Unfortunately, his wife died, quite traumatically, from the sound of it.  She was diagnosed with breast cancer and died a week later.

I just think this is interesting.

I also think we should go visit these men in Arizona. Until last night, they didn’t know they were in the same city. Pretty cool, huh?

I think we can do this and also that we should.  Jupiter in Sagittarius – the story coming back around.

“Speedy” even has his own tag.  I wrote these posts a long time ago, before PC really took hold. They may be rude, but here they are – Speedy. 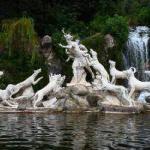 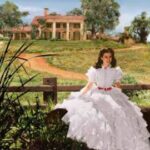 When You Suffer A Loss That Cannot Be Denied 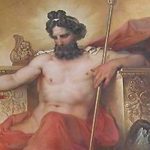 Visiting The Dying – Was It Providence?