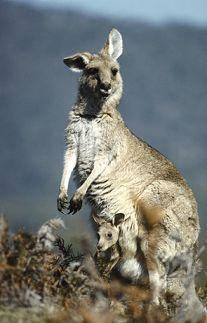 I’m talking to the soldier here. It’s very obvious my Mercury (thoughts) are is conjunct Mars (sex and aggression).

“I realized something,” I said. “I get pretty stupid at times. Like when I am happy and having a lot of sex, I get positively docile. It’s as if I can’t think at all. No need! But just as soon as I feel threatened, you better look out! All the sudden my brain fires up and I become… well, I become freakishly brilliant. All the sudden I can think up, down into the ground, and next thing you know a persons is screwed, blued and tattooed. I have them wrapped up tight and this is all done before it’s even occurred to them I might rise from my slumber. That I might have any ability at all. But until I’m threatened? Nothing. I appear to be some kind of pure fool.”

“No, no. I just had this realization. The lights go very dim at times. So dim it’s easy to forget they can come on. I just appear to be stupid. Dumber than dumb. But when the lights come on the display is spectacular. So much it surprises me. It’s as if I have forgotten how well I can think if need be. But back me into a corner or threaten me in some way and you’ll find out. And I am pretty sure if people realized the level my mind functions at when under attack, they would never mess with me. So what kind of animal is that?” I asked. “What animal appears innocuous but if you piss them off they become freakishly keen?”

“Well that’s what animal does that. They’re just hanging out but if you piss one of them off, they’ll feet you.”

I laughed. “They’re plant eaters, right? And they’re peaceful unless… you mess with their babies or something?”

“Eucalyptus. But yeah. You sure don’t want to piss one of them off because if they get their feet going on you, you’re gonna to be hurtin’.” 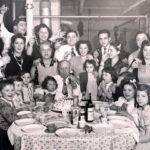 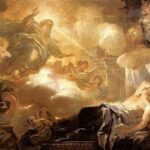