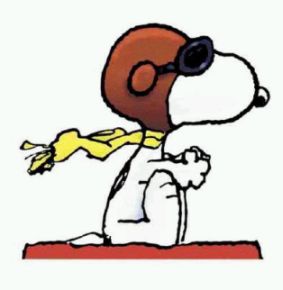 “Well I wasn’t on a date with the Special Forces guy, I was on a date with the other guy which was a pity if you were my date. The next day I told all the folks in the bar that rule one for a man should be: If you are on a date with a woman, try not to bring along another man especially if he is way more appealing than you are! Not that it would have mattered. The SF guy wasn’t doing anything. Well, he was trying to learn to fly a plane. He actually pretty much knew how to fly a plane, he just needed a few more hours.. couple landings or whatever. So he was trying to do that. He was on the job and he wasn’t worried about me, at least not much. Felt bad for me I think because he knew I didn’t like my date.”

“What was wrong with him?”

“Everything. I wound up throwing him out of my house later that night. He was trying to screw me I guess.”

“Well I wasn’t going to screw him. I had no interest in screwing him and he seemed to have a problem with that. He asked me what was wrong with me. Must be something wrong with me if I don’t want to screw him! Well bulllllllllhit! Maybe he felt entitled.” 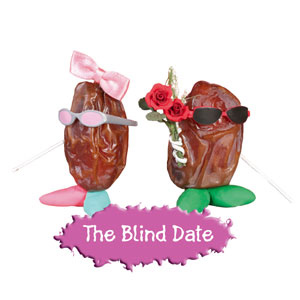 “Well too bad. You fly me to the Grand Canyon and then I have to screw you? Screw that! I might have screwed him if he had a modicum of appeal but he did not. I really didn’t like the guy at all. Hey. It was a blind date and everyone knows what that means. It means you might not like the person. This is understood by most. So the date happens to be on a plane? So what. Day of hell in many ways,” I said.

“Are you kidding me? I didn’t like my date, I said. Not at all and I did like the other guy… I mean he was attractive but I have manners and so did he for that matter. You know he said something to me. He knew I didn’t like the guy, no one in their right mind would have.”

I laughed. “Of course. I am just stuck in small plane with 2 men. You know what it’s like when you’ve got 2 men there.”

I snorted. “No, I guess you don’t. Well I do and you have to juggle. You have to do all kinds of hijinks to manage the bastards. Oh come on. There are 2 men.” I stopped to think. “Come to think of it – Probably not too smart for me to be there in the first place.”

“Aaah, whatever. If was a fix-up. It was a fix-up and I said no like I always do to fix-ups but next thing you know I’m on a plane having to be nice. The SF guy felt sorry for me if he felt anything at all. Hey, Elsa. Your date is a dick. Yeah I know. How about he be your date so I can relax? It was like that. He didn’t help me much, My problem I am on a date with a dick, not his.”

“Yeah, some people have no appeal and no idea they have no appeal because he sure was surprised when he found out I wasn’t sleeping with him and even more shocked when I told him to get the fuck out. GET THE FUCK OUT! That’s how I said it too.

“Oh yeah, you’d know. Not like I’ve never said it to you. How is your wine, anyway? I never saw that guy again, thank God.”