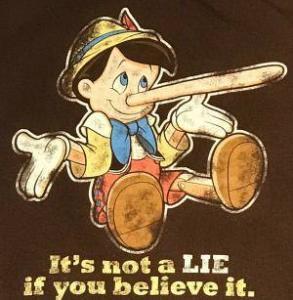 Today my husband learned of some lies someone told on him a few years ago.  He also found out the lies were believed though they seem outrageous to me. Anyone with common sense should have been able to see through them.

A few days ago I was talking to a friend about some vicious lies someone told about me recently. He said,  what I was accused was not even possible, implying the lie was foolish.

I told him the lie was extremely effective and widely believed.  Further, to defend against it would likely cause even more damage. I just had to live with the fact people think I did something heinous and unethical. This was not only fabricated, it was a million miles remote from anything I’d ever do in reality.

I have written a lot about discernment when it comes to information you receive (Virgo). Perhaps with a packed 8th house, I’m pretty suspicious but when someone tells me anything bad about anyone. My first reaction is to examine their motive because invariably there is on and it’s never pretty.

Once you see what is driving the person, you are in a better position to weigh what you’re told. Nine times out of ten, the communication represents the vicious person’s attempt to use you.

A lie with a picture is swallowed as readily as a handful of M&Ms!
The truth is kind of like liver or spinach or Brussels sprouts!  Oh no, let’s not!

How do you feel about this? Please weigh in.