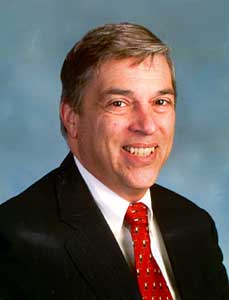 I have a piece coming on a war documentary the soldier and I are watching and this post is related. The documentary we are watching sticks to actual facts and allows the viewer to draw their own conclusions. Compare that to the freakish piece of film making that is ‘Breach

which left the soldier and I both absolutely bewildered.

Breach is a “based on a true story” movie of Robert Hanssen, the FBI man tagged “the worst spy in US history”. He is now in prison for life and spends 23 hours a day in solitary confinement for reasons I have not been able to discover though I’d like to.

But what this blog about is the way the soldier and I think. Neither of us believed the movie. It just made no sense to us on any level and I mean not a frame of it jibed with anything either of us know or think we know about anything in life.

For example the guy is supposed to be high level spy having tricked everyone for 25 years and he is very well played by, Chris Cooper. They state in the movie he is very bright and they send a newbie in to trick and betray him. Now the soldier went nuts on that alone but I could think of all kinds of reasons why this might be the case so asked him to hold on and see what the director or the FBI was going to do. You know. Suspend judgment!

So the newbie goes in and the Hanssen character who is very intense challenges him at their first collision. “Tell me five things about yourself. One of the things should be a lie…” 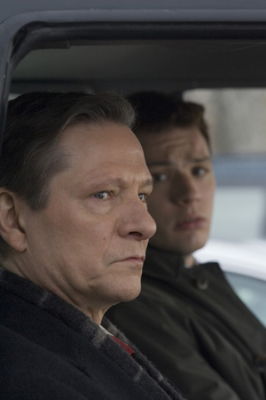 The point of this was that Hanssen would be able to pick out the lie. It’s a game he said he’d played with others to stay sharp.

“Well golly gee,” the newbie says. “I couldn’t do anything like that..”

“That would have been your lie,” Hanssen said sharply.

And personally, I know brilliant psychos and I am telling you if you ever answered a question like that so poorly you’d be written off in 2 seconds. Er.. dismissed!

So how does a guy like this go on to trick a guy like Hanssen? It’s completely implausible.

And it’s not like he gets smart at some point because he is only playing dumb. That never happens in the movie. What happens is everything in the film seems not only far fetched but impossible and as a result, Breach does not seem a movie about how the worst spy in US history was caught but a movie about how an innocent man was framed!

Now I suppose this can’t be, right? Hanssen is guilty so I guess the director lost the plot? But it left me thinking all kinds of things.

For one, what does the FBI think of this lousy movie? Are the soldier and I paranoid? What did others think when they saw this… did they believe it? Are we weird… or normal?

But mostly it just made me more aware than ever you have to beware your source of information. That and I wish people with no skills would stay out of the “true story” business. Jupiter in Capricorn – This story is not real! It’s a story but it’s not a good one and it is definitely not a real one which is sickening because the real story as got to be good!