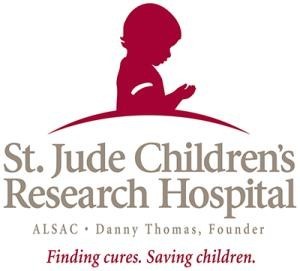 The Catholic church bought the hospitals around here recently. This area is less than two percent Catholic. I am super interested in talking about religion (Mars conjunct Mercury in the 9th house, etc.). I know people who are also interesting in having a dialogue. I asked one gal what she thought about the situation, and what other people she knew thought as well.

She said no one cared, except for one gal she knew who was pregnant. She wanted her tubes tied when she delivered her baby. Catholic hospitals won’t sterilize a woman. She planned to have her baby elsewhere.

It may sound all hideous to you until you realize that if the Catholics did not buy the hospital, it would be closing. It’s not profitable, see. The hospital is supported by Catholics around the world; right out of their pockets, purses and / or wallets.  This is the case for many rural hospitals.

Then yesterday, I was talking to an Indian client. His finance is going to be a doctor. She is finishing her residency, soon. He’s super cosmopolitan and just found out that she’s bound by her visa, to practice in a rural area for three years.  The pay is very high.

This was eye-opening. Now I know how we got the new Indian neurologist in town. My rheumatologist is also Indian…and the only rheumy in practice within 75 miles or so. Interesting, isn’t it?

We give and we get…and we get and we give. I think people can benefit by better understanding what’s happening around them.

Seeing as I need a rheumatologist and a neurologist, I’m pretty lucky these Indians are strapped like this. Hard to say how they feel about it.

You might want your secular hospital or your American doctor who understands your culture. In reality you may be luckier than you realize.