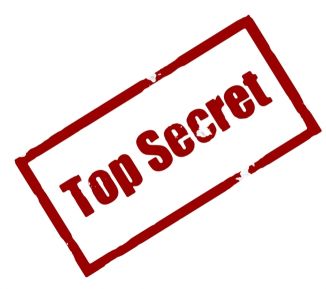 When I first started writing no one believed a word I said. I would write about someone called, “The Pianist” and he was such a wild character I had to be making him up.

I wrote about the soldier in 2002 for the first time although I was not in contact with him. I was just writing stories and he was in some of them. I called “Top Secret” for awhile because he had a top secret clearance when we were kids.

I’ve also written about my sister for almost 10 years and the stories she is in are the most wild of all.

Some people who read here came from my original blog which I started in April of 2001. Some people (at least 2 that I know of) found my writing even early, the end of 2000 which it just sprung up on day like a geyser.

In whatever case, as people I have written about materialized and become real, I have gained credibility and for most at this point I think I am pretty damned credible.

As she reads this stuff she emails her further comments and my point her is to say that everything you have read on this blog (and the other one) is not only true, it has not been embellished.

In fact we were talking the other night and you know that sexual harassment lawsuit I filed when I was a teen? I have never put that story on this blog but my sister reminded me she was there when they dropped my check off. They delivered it to my apartment, see?

Now I actually have the check stub. I scanned it and put it online when I first wrote the story because no one believed anything I said at the time but even that is nothing like a live witness is it?

A live witness has their own memory and perception of events. Like the fact they delivered my check. I had completely forgotten and I’d have never remembered had she not mentioned it because it was just not remarkable to me.

I found a video where I make a claim and define a difference between my sister and I. I could not pull it up if it were not accurate. Matter of fact, I’d be in some deep shit right now if I had been making things up.

In whatever case I made the video in 2007 and then wrote a follow up to it where I elaborated our thinking and our observations of this phenomena… which we share.

I have wrote a lot about the Saturn Neptune signature in my chart and my sister has the same signature in the exact same form. It’s tight like the fact our ascendants are just one degree apart. This gives a unique opportunity for astrological study so here we go with that… video and then the old blog with the secondary marvel being the fact that when I said this the first time, it was true then too. 😉

What you have here is an illusion (Neptune) that is real (Saturn) which is a bit of a twist if you think about it.