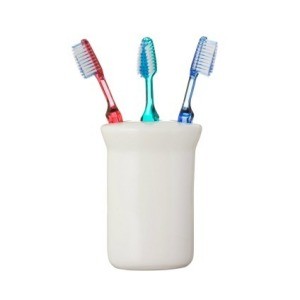 I had a boyfriend once:  He had a closeness issue, a space issue. Consequently, he would kick me out of his apartment every four or five months.  We’d been together close to three years.

He would specifically give me my toothbrush. A few days later he’d be at my house begging me to come back.

We have a variety of harsh aspects that will affect relationships, now through the weekend. I bet you find this story relevant, because it has all the elements.

First, Venus will square Uranus. Some will want to liberate themselves from their partner.  It’s freedom-loving, space-loving, commitment-phobic energy that will gladly shock the partner.

Next, Mars will square Jupiter.  Jupiter is freedom-loving.  Mars in harsh aspect will give many the drive to LEAVE.  This energy is restless. It’s very hard to stay put.

These two aspects combined make me think of a person who pulls the plug on their wedding, three days in advance.

Last, we have Pluto opposing Venus which often manifests in a drastic way.

Now think of the story.

The man wanted space. He got his space… forever.

Don’t be surprised if you see something like this play out over this next week. People are not always as bound as they appear. They also may not like being bound as much as you think they do.

Do you struggle with problems like this in your relationship?  Check out my master class – Finding Love With Astrology.  You’ll never approach love in the same way again.