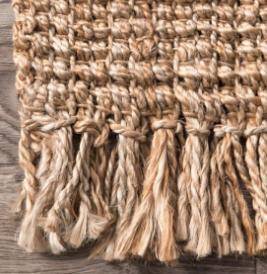 Nine months ago, I was feeling stressed and pulled in all directions. I realized I was part of the fabric of a group.

I also realized I’m was not made for this. I naturally belong on the fringe of society. You know that floppy edge of a rug?

That’s where I go – Life On The Margin.  I began to retreat a year ago.

It wasn’t that easy.  I had deal with this person:

Why Does This Woman Copy Everything I Do?

I also had people try to hold on to me. Just as frequently, I was the one struggling to let go.  But a couple weeks ago, I thought of the woman I wrote about in the copying post. I realized I’d truly separated.  She was no longer in my head. I did it!

Now I am quite social! I have Libra in my chart and a strong Jupitarian streak. I want to get out there!  So when I left this group, I found my way into another group.

I’m far more comfortable in the new group. This is not a saint/sinner thing. “I left my ex and my new boyfriend is fantabulous!”  It’s just a fact.  The new group is smaller and it has a different quality.

The main difference I saw right away, is people don’t get in your business.  They’re nice but not trying to be your new best friend. No one tried to recruit me into some kind of faction.

This is how I like things to be.  It’s like the forum on this blog. If you want to be there, be there. If not, then don’t. So many things are compulsory!  We need free time in our lives.

After being involved with the new group for about eight months; I am struck by the difference between the two. These communities are twenty miles apart – it may as well be world away. But I’m not the only one whose is aware of this divide.

There is a man watching the same thing I am. He asked one of the leaders in the group, how they managed to get a long so well. 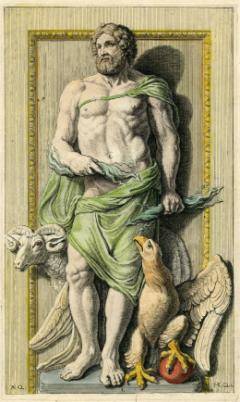 I thought that was interesting but I’ll take it a bit further.

What I see is people forgiving each other.   Oh!  Elsa screwed up. We forgive her because we screw up all the time too!

The forgiveness is instant, by the way.  Oops! Dropped your fork! You’re instantly forgiven because anything else is insanity.

People are in the habit of holding onto their grudges as if they gain something from them.  These things are not actually precious.  But the willingness and the ability to forgive someone, to give them the benefit of the doubt, as I have said on this blog, over and over? This really does value that is out of this world.

Collectively speaking, we’re way too mean and we’re way too petty. If you’re in a group like this; I’d get out.  Get out because nothing truly good will ever come of it.