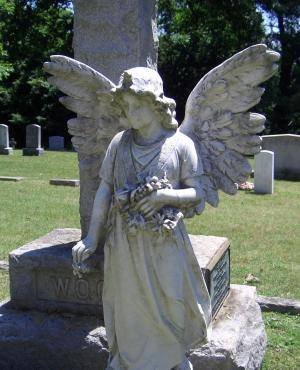 It’s been awhile since I was lectured about being morbid all the time.  This may start that back up!

I’m pretty realistic about death, having a lot of Capricorn and a packed 8th house. I’m not sure why this bothers people so much. It should be obvious, we’re all individuals. Why should someone like me be expected to float around?

In this post, circa 2011, I talk about having nothing of value but pictures. I consider them the only thing worthwhile.

The 8th House, Scorpio & The Goods Of The Dead

I’ve been this way my whole life. I never thought I’d ever discard a picture but that’s exactly what I’ve been doing lately.  Why? It’s because my life has taken such a poignant turn, I realize how most things mean very little or even nothing at all.  A few things come to mind.

Awhile back, some gal who was cleaning out the house of one of her family members came on the blog implored people to get rid of stuff while they were alive. Don’t leave it for others!

I had to clean out my grandfather’s house when I was in my early twenties. It was a horrible job so I heard her loud and clear.

I also recall my husband telling me the only people who matter are those who stick with you. He’s so right about this.

These two things combined is what prompted me to start discarding thing.  Who cares if I dated this or that person when I was thirty year old, and I took a lot of pictures?  Seriously, who cares. Ultimately, it came to nothing.  It’s like big giant flush down the toilet.

That gal was right. It’s really not cool to leave a mess for others to sort through if you can avoid it.

I’m writing this now, because with Saturn in Capricorn heading to conjunct Pluto in the sign in 2020, people like me are in vogue.  Reality and responsibility around death and legacy s a real thing.

Here’s another thing to consider…

Your Facebook After You Die – Horror For Your Descendants

If you died tomorrow, how big a mess would you leave? Have you done anything to make it easier on the people you love?