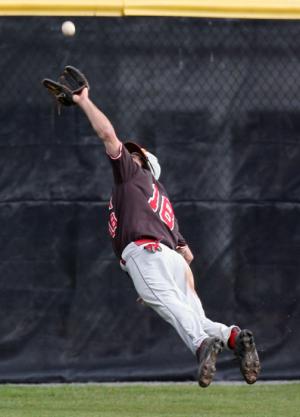 The current grand cross aspects my moon and it’s no great surprise I feel something is afoot. Can’t say it’s foreboding but I can’t say it’s not as Pluto is involved. Saturn is involved which adds fear but the Jupiter Uranus conjunctions promises that anything can happen and anything can be surprisingly good.

We have about 10 days before Uranus enters Aries which is sure to speed things up. 9 days after that, Jupiter joins Uranus in the sign and 3 days later the planets conjoin.

Big shock is likely. Change of perspective is likely but how this comes about it anyone’s guess. If you wake up in an earthquake, that would do it. That would change your perspective but having these planets in aspect in my chart, I can tell you that you can have a revelation at any time.

As an example, I was beaten nearly to death as a teenager. The experience, while humiliating and painful was not life changing.

A few days later though, out of the blue sky, I saw a way I could live that would guarantee me freedom (Jupiter) in the future (Uranus). I nailed the thing down right away and it’s carried me for 30 years so when I say something is afoot… well a lot of things are afoot, aren’t they?

We are going to see things speed up and we are going to see violence (Aries), possibly widespread (Jupiter) and most definitely when we least expect it (Uranus). But some of us are going to get a truly new lease on life due some philosophy or perspective that comes in a flash. If you’re fortunate to receive something like this… let’s call it a fly ball – catch that sucker that’s all I can say.