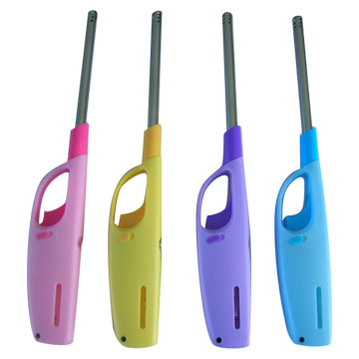 “Well he’s pissed off obviously. I had the audacity to tell him he couldn’t play with those lighters.”

“I told him he shouldn’t do that,’ the soldier said regarding Vidroid. “I told to go ask you if it were okay.”

“He never asked me a thing.”

“He faked you out. You have to watch that kid, he’s got Panizzon in him. He’s a Panizzon, he’s tricky.”

“Hell yes. All that, I love my Mom stuff too. A lot of that is placating so he can pull his tricks. I am telling you, you’ve got to keep an eye on him, he is up to shit all the time. He’s a criminal like the rest of us.”

“Well what about that doorknob, hmm? He goes in and steals a doorknob write off the door and what as he? Six? (he was 7) Yeah, he knew he’d get away with that. I am telling you, watch him and watch him closely because he’s tricky and he just tricked you and it was no problem at all either. Just head down the hall and you fall for it Anyway he was sitting there on the couch just burning away with 2 lighters and you ought to see how indignant he got when I told him, no.” I rolled my eyes. “Yeah, you’re dealing with another Panizzon, you know the drill.”