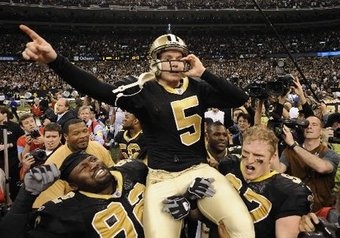 When talking about Uranus squaring Pluto, the phrase “sudden death” comes to mind.

I googled the phrase and pulled up it associated with heart attack and as the title of a movie but my personal association ties it to sport, (Wiki, sudden death – sport) where it describes a scenario in a game where the next point wins.

It describes a situation fraught with drama and tension. The whole match comes down to this one point and thinking about this I realized a term like “sudden death” would be out of style in today’s world. Sure enough, “sudden death” is now called, “sudden victory”, which reflects our changing culture I suppose.

In whatever case, Uranus (sudden and unexpected) squaring Pluto (death), marries these two energies. Jupiter is involved which adds sport to the equation and explains why this came up in my mind. Jupiter is also associated with all things international and widespread so you can see how this all adds up.

I mentioned on the boards, when Uranus in Pisces has been in mutual reception to Neptune in Aquarius and when it moves into Aries it will lose that benefit. I wish I could draw better conclusions but Uranus is inherently unpredictable.

What I can say with a high degree of certainty, is Jupiter and Uranus in Aries will deliver violence when you least expect it, around the globe. We already see signs of this of course.

I am sorry for the stark nature of this post but I know there are a good number of people out there who want this stuff up in and in their consciousness. If you can add anything, please do.