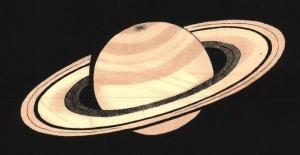 Many people are struggling at this time.  I know there are things I want to accomplish. I feel somewhat frustrated that I am at the bottom of a hill, I don’t seem to be able to get up.

It occurred to me today, if I can’t get up this stupid little hill, I have not hope of doing anything greater.

I was not a normal smoker! I probably smoked heavier then anyone you’ve ever met in your life. I smoked a minimum of three packs a day. I got up in the middle of the night to smoke, at least once, usually twice, sometimes I just stayed awake and smoked!

I also chewed nicotine gum, wore nicotine patches AND smoked, all at once, many times. I mean I would spit out the just-chewed gum, and light a cigarette, while wearing a patch! Two patches!

Mars conjunct Mercury, okay?  Really, I liked smoking better than anything else in the world.

I quit smoking about fifteen years ago. No one who knew me ever dreamed I would ever quit. I had a cigarette hanging from my mouth, pretty much constantly. Today, no one would dream I ever had such an addiction.

What happened is I wanted to move ahead in my life. It became clear to me, this would be possible so long as I smoked.

Most people are blocked, right now today. And if you don’t get up that hill, that’s it for you.  Your entire horizon (Jupiter) looks like the hill you can’t or won’t climb.

Next week is a really good time to break a bad habit or start a new one. I covered this in Monday’s newsletter. But today, I want to say this: you will never gain the ability to do something great, unless you prove to the universe, you can manage the hurdle that’s blocking you, right now today.

If you do break through, you’ll get to move on to greater things.

I hope this inspires you. 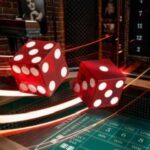 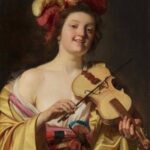 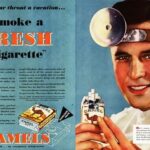