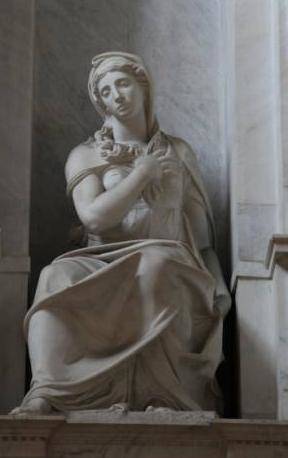 Having a family complicates things. I have a responsibility to my family so I can’t just run around giving away everything I make, though I am pulled to do that.

I was talking to my husband about this the other night,  He also gives a lot of money away, but he’s worried about me. He doesn’t think he’ll live long enough to be a burden to anyone. He figures he will die working, basically.

If he does come to a point where he is a burden to society or to anyone for that matter, he says he’ll go out into the woods and live under a poncho until the animals eat him. He’s serious, I’m sure. But what am I going to do?  He thinks I should consider this.

His point was well taken, but it did not provide me with clarity.  Both my mother and my grandfather died with virtually nothing.  See –  Inheritance.

My grandfather (Henry – in his own words) had strong Buddhist leanings. My mother was Catholic.  Both lived and left this world without attachment to money or material things. I don’t think I can get this way of being out of my blood.

I have a packed 8th house. I have Jupiter involved, even. I’m supposed to inherit, but what I have inherited is their spirituality.

My grandfather agonized over whether or not he should spend money on a $10 transistor radio, so he could hear music when he worked all day in the sun. He felt he should give the $10 to the poor. When you’re exposed to someone like this, it’s impossible to not be influenced by them or at least it’s impossible for me. I can understand my grandfather.

I found this out for sure, a dozen years ago when someone stole all my music. I was shocked, but I recovered quickly. I recovered two hours later when I found myself singing in my car and realized that you can’t actually steal a person’s music.

I have never replaced what was lost.  I give the money away and I feel better with no music, if you can believe that. I’m traveling light.

I wonder how this will turn out. I don’t think anyone will be surprised if I die with nothing, but I wonder how I’ll manage this. I tend to think I needn’t worry about it, as it will be managed for me.

I feel a lot better giving things away then I feel keeping them. I don’t know that this is something I can change. I understand it’s not right to give away so much that you become a burden to others.  I don’t think I want to go die under a poncho in the woods. However I can think of worse things so I’m not firm on that either.

These things are so personal. Being peculiar, it’s hard to discuss this with people. I doubt people believe me for one thing. I also don’t think I’m ever going to figure this out. It too mysterious.

Here are my questions for you:

Do you have weird ideas about money? Inheritance? Death or dependency?  If so, where did you get them?

Also, do they benefit you in some way? How?