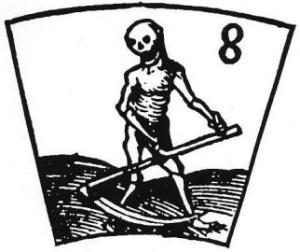 I have a packed 8th house. I am headed for spine surgery soon. You want to talk about “unfathomable”, this will be my fifth surgery in five years!  I’m talking about major surgeries. To be honest, I don’t think I noticed.

My spine surgeon noticed.  He asked about prior surgeries and I just started rattling them off. And off. And off.

“Is that all?” he asked, in a “funnily” facetious way.

“Yes,” I said, believing it was true. Later, I would realize, I forgot to mention my hysterectomy!

I do recall coming home after my hysterectomy, getting up early in the morning and making six dozen scones, simply because I could. In hindsight, I know I’m most comfortable standing, but still. That’s nutty!

I had my hip replaced which was fine outside of the fact it left me with one leg (much) longer than the other.  My surgeon was surprised at this since me made my legs, mostly even. He didn’t realize at the time, my back was so deformed and degraded. It doesn’t matter if you hips are right if your spine has collapsed!

You wake up from this stuff and you’re bolted in. Your bones, I mean. It’s a trip. It’s permanent. But other than that, I had very little down time. No down time, actually.

A year later when he replaced the same hip a second time, so he could sever the tendon, used to lift me leg, I got up and walked on my own within a couple of hours of waking up. The rushed to catch me but I was in no danger of falling. This shocked everyone.  But I could just do it; there is nothing more to say!

A few days ago, it hit me that this would be my fifth surgery in five year. Seriously!  I mentioned this to a friend who has seen me rise from the bed, again and again and again. She suggested my 8th house was in play here. I realized she was right.

I am putting a big garden in, as always, even though I will soon have bolts in my spine. I know it’s optimistic. I know someone would say, my luck is going to run out but I don’t see why.  Why would my luck run out? It’s promised in my chart.

All I want to do is work and take care of my family. So I have this grace to be able to do this. I can heal. I can also help others to heal.

Do you have a packed 8th house. How’s your healing ability? 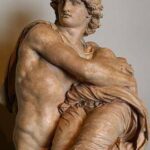 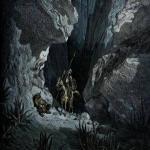 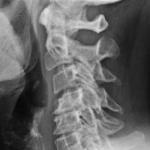 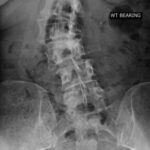