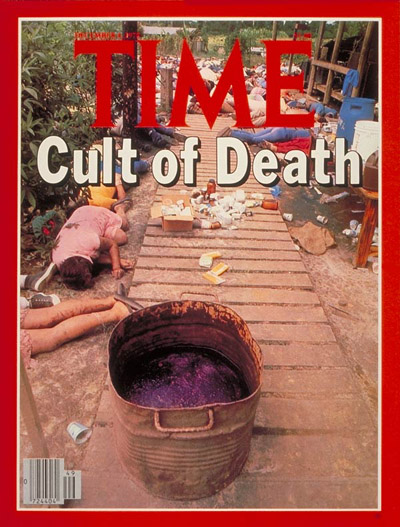 The Saturn return of a relationship. It’s been a long time since I wrote about this but I’m bringing it back up because I think it’s symbolic and strikingly so. It’s also a chance to bring some new people further up to speed so they better me and what goes on here.

Most of you know the soldier and I met when we were kids, 17 and 19. We were together on and off for about 3 years but failed to marry for reasons that are complex, heart-wrenching and damned near unfathomable. Whatever those reasons were, this is they way it played and while the soldier and I got in contact in 2003, we did not get back together physically until Saturn returned to the where it was when we met the first time.

I don’t have record of when we met but was able to narrow it down to the month via events in history. He had to go help clean up the bodies of the dead who drank the Kool-aid at Jonestown with Jim Jones and this was right before we met. He was on the plane that flew into Iran to rescue the hostages – we were together by then. The movie, Apocalypse Now came out and we saw it together on opening day. This further narrowed the time down.

Now it is funny how history repeats. We met during the cold war and right now there are two Russian nuclear subs off the coast of New York. There are hostages in Iran and people are running around calling each other “brainwashed” (cult) in numbers too large to even contemplate. We were also in a recession then as we are now. The Soldier and P were together back and they are now – This time we WILL marry.

There are are about a million angles here but the one I want to focus on is the concept of putting things right. We both regret not marrying when were kids so we will fix that. It is mind-bending to turn away from a path at one point in you life only to find yourself at the same juncture 28 years later, with the same person having the same feelings.

I have much appreciation of the scope of this but what kills me is the details. 29 years ago the soldier and I were engaged, briefly. He is the type to do everything so he saved his money back them to buy plane tickets so we could fly to his home and I could meet his friends and family.

Air travel was very expensive back then. Each ticket cost $600. I don’t know what that would equate to now but I do know he made $312 a month at the time so it took him about 6 months to save up and buy the tickets which is exactly what he did.

I wound up sticking him with those tickets, at least one of them. When the time came to go, I balked leaving him to fly home alone to attend what was supposed to be our engagement party. This is exactly what he did, he went home and got famously drunk and fell asleep in a bathtub.

So now it’s a Saturn cycle later and we are going to see those same friends of his who incidentally DID marry 30 years ago and remain (happily) married. We will have rings on our fingers when we get there, having made the commitment we avoided when we were kids and I am not sure how you might interpret this but I see it two ways.

It is definitely speaks to the benevolence of the universe that we be given a 2nd chance but on the other hand, I hope this serves as a cautionary tale. Because happy, fluffy things aside we lost 28 years we could have spent together so all I can say is if you love someone… if you really love them, you might want to think twice about the fit you’re having.

As to the events in the news, we only hope the collective takes lessons from the past.

(if you want to read an account of all the events mentioned, I have written about them extensively, accessible via search.)\