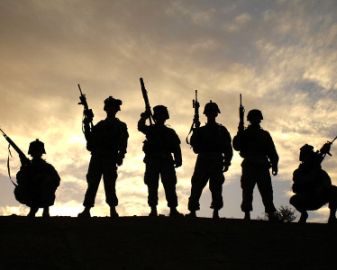 We’ve got roughly a week before Pluto turns direct. If you are tracking this blog you can see people are falling off it like flies for reasons I don’t even remotely understand.  There have been three this week and from my perspective it’s ghastly.  I watch all these war movies with the soldier… I have seen almost nothing but war movies for a year and a half and what you see in these movies over and over and over, is people being shot or blown up.

It reminds me of a group email sent by the soldier’s son at war in Iraq some months ago. He was remarking on how people were killed in random fashion which is exactly how it seems in these movies. This one is shot and goes down, the guy next to him is not and no one knows why. This is exactly how I am experiencing this transit at this point.  It is as if I have a group of friends (11th house) or a group on this blog (also 11th house) and people just drop off, explode, implode.. whatever they do and I’ve little choice but to wait until the smoke clears and see who is still standing.

It is now boiled down to this:  I was on the phone with a pal last night… I only have a few minutes a day to talk lately so I quickly caught her up. I knew what I said was inordinately potent, I am in the eye of a storm and as we were hanging up she said, “Thanks for calling, I am glad I am on your confide list.”

I laughed. “Thanks for talking to me at all, these are so few of you left.”

She thought that was funny but really, my eyes are just about bugged out of my head with what I have witnessed.

The soldier remarks at times that all his friends are dead and in fact 95% of them are.   I’d like to be able to get some of these people out of their graves for him but it can’t be done, he just has to live with it.

I wonder if I should do something like spend time reflecting on the people I have lost but find there is no time for that. It is as if there is a plague out there and some people contract the thing (randomly) and there is not a damned thing to do but move the bodies aside and wait for November and see who I’ve got left. And grieving?  Well that’ll come later I suppose.