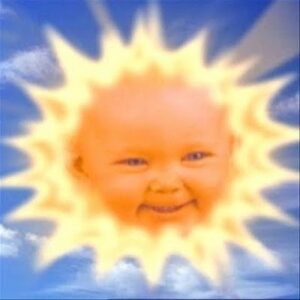 I was at the salon last night till after midnight. We finished her hair and just kept on talking. She’s in a stable, long term relationship with a kind man she likes and respects. He’s 30 and she’s 25, so we talked about stages in life and in particular the effects and ramifications of the Saturn return. She confessed to me that she was concerned because she’d looked up their Sun-sign compatibility online and was upset to find that is was “poor.” She’s a Cancer and he’s a Gemini.

I explained that there’s far more to compatibility than Sun to Sun aspects. Clearly from her description of the relationship there has to be good compatibility in their chart comparison. Sun interaspects or comparison by sign merely describe the differences in ego-self and there’s so much more to any relationship. In fact, the relationship of a sign to the following sign in aspect, 30 degrees, a semi-sextile, is actually a mildly beneficial one. If you go through the zodiac in order you can see that the traits of each sign follow sequentially. Each sign builds upon its predecessor, creating the opportunity for understanding.

Sun signs in square put the ego in different “seasons.” This can present an ego challenge, but challenge faced with respect and love can result in individuals who push each other to fulfilling their best selves. In quincunx the sun signs find alternating compatibility and challenge, three steps forward, two steps back.

Many times I’ve heard people say, “[this particular sign] is no good for me!” What is usually the case when that happens is that they’ve had a particularly vitriolic ego clash with one person of that sign and have developed an aversion to the sign based on that relationship. Of course it may be that certain combinations of planets set off an issue in one’s own chart which presents more challenge than one wishes to take on. That’s valid too, but it’s a “your mileage may vary” sort of situation, something particular to the individual rather than a “one size fits all” rule.

Have you had a good relationship with an individual with an “incompatible” Sun sign? How about a difficult match with a Sun sign that is considered compatible?

Leave a Reply to Little One Cancel reply