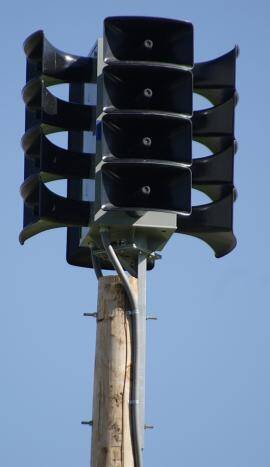 We’re going to be dealing with the sun and mercury in Sagittarius squaring Neptune in Pisces. It’s going to be a giant pain in the ass!

I’m sorry! I got to ranting. The letter will be too long so I’m coming on here to continue… you want to look out for this!  This whole post will be an example over inflated (Sagittarius), unfocused (Neptune) rambling (Mercury).  It’s an example!

Sagittarius is a blunt sign. It’s not a PC sign, generally speaking. People are going to show their ass next week. Or perhaps the veil lifts and their ass is shown for them?

This is a VERY BIG DEAL.  Expect everyone to point at everyone and call them a hoax! It’s funny in stupid way.

You’re a hoax, no you’re the hoax, no he’s the hoax!
I don’t know if this is a hoax, but that over there is a hoax for sure!  And FAKE! It’s all fake.

I’m serious, people. We’re walking into insanity. If you think you can’t be tricked, you’re already tricked! I will link this in my letter… between the two pieces, I’ll hope to be understood!

It’s like a siren blaring in the fog, all around the world.

Can you see this happening in your world? 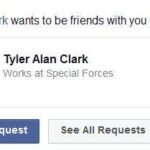 Living In A Fake World – Saturn Square Neptune In Pisces