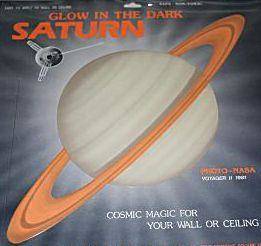 “So I drew some friends, cut them out and pinned them to my shirt,” he said.

I was stunned. “Did that work? Did it get you some friends?”

“Nope,” he said, not sounding sad.

We were talking about the argument he’d had with his best friend at school. His friend told him he did not want to be friends anymore but I reminded my son he’s been through this with Jesus before and I thought sure they would make up within a couple days.

“You’re at each other’s house almost everyday. I am sure he is going to miss you,” I said.

Happy to report he got off the bus today and said I was a wizard… in fact the friendship was repaired but here’s my point:

The kid drew pictures of friends and pinned them to his shirt. It’s creative. It is Libra because he most certainly does not want to be alone but mostly it is CHARACTER building. You know how you read Capricorn (and Saturn) types build character? Well this is how it’s done. 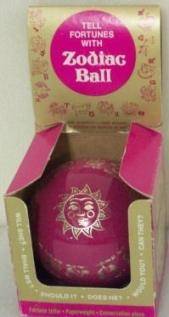 When my son is an adult he is going to be the only man you ever meet that pinned friends to his shirt so if you like him you’re going to be screwed. Because there will be no replacement or substitute will there? So that’s that but there is one other problem that may loom even larger if you are keen on my son: His heart belongs to Belle.

Last night he was typing into an Internet 8-ball, “Will I marry Belle?”

I told the soldier about this. “He reminds me of you and your quest to have a girlfriend.”

“Yeah, well he likes her and that’s how it is. Sometimes it’s not all that easy to be a boy, P. It’s not easy at all.”

I think he’s right about that.

Do you feel your character is developed?