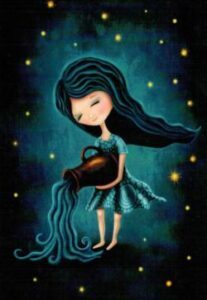 The sun, Venus, Mercury, Jupiter and Saturn will be conjunct in Aquarius from February 1st through the 18th, 2021. This stellium is unusual on a number of levels.

*Note –  I wrote this post a year ago.  We’re here now. I thought it would be interesting to

I want to focus on how this might affect the individual but it must be noted, the President will be sworn into office on January 20th, 2021.

Uranus is unpredictable. You might look at this and predict a revolution!  You may get the exact opposite!

There’s really no telling how this will play but disruption is a given. 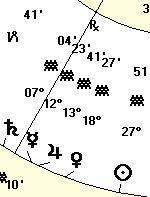 The disruption might be widespread (Jupiter) or contained (Saturn).  Seeing as I hate being wrong, I’m not going to call this. There are so many questions!

I with confidence, the effect on all of the Fixed signs (Taurus, Leo, Scorpio and Aquarius) will be profound. The more planets you have in these signs, the more change you expect.

As for everyone else, the house(s) in your chart where this stellium lands will be electrified in ways you’ve never experienced before.

I wonder what others think, so…

That was the old post. Editing Feb, 2021 – What kills me, reading a year later, is we still don’t have the answers. I should not be surprised! It’s all still “up in the air”. Jupiter in Aquarius… like a giant air balloon!

What To Expect With Jupiter in Aquarius

Personally, I have experienced major changes. I have completely liberated from horrific back pain.

I’ve also become aware of so many deceptions around me.  Shocking (Uranus) truth (Jupiter) of things. As they say, “the truth will set you free”.

This is a good transit. I’m glad there is more of it. Work (Saturn) to liberate (Aquarus) your higher mind (Jupiter)!

What do you see today, that’s different from a year ago? 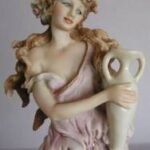