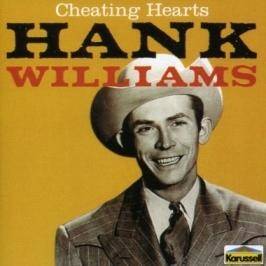 Catch up here – In The Opinion Of My 8th House… Stabbed In Back? No Problem!

“Is what you’re suggesting keeping the energy and discarding the form?”

At that point you have their energy. Energy is neutral until directed. So I am not suggesting you keep anything. I mean, you can do whatever you want. But I am suggesting that it is possible to the negative energy and use it (direct it) in a way that is productive for yourself and others.

I am a good example. I get stabbed all the time. To the point of ridiculous. I am routinely attacked and this energy fuels this blog, among other things.

And this blog is very powerful, for me and for others. So the people who attack me…well, I may as well thank them. In other words, as  astrologer, cf says: “Hit me with your best shot”. Do I care? I don’t. It’s all energy and energy is useful!

This is really very simple. Back to Hank Williams. You cheat on him, he hurts, he writes a song. It’s called, “Your Cheatin’ Heart”.

And he plays that song and it moves people. Lovers dance to his song! Cheek to cheek! Isn’t that cool? He gets himself free.

And how do you think it feels to be the gal who cheated on him, hmm? ::snickers::

“This is when they realize who they’re dealing with but by then it’s too late.”